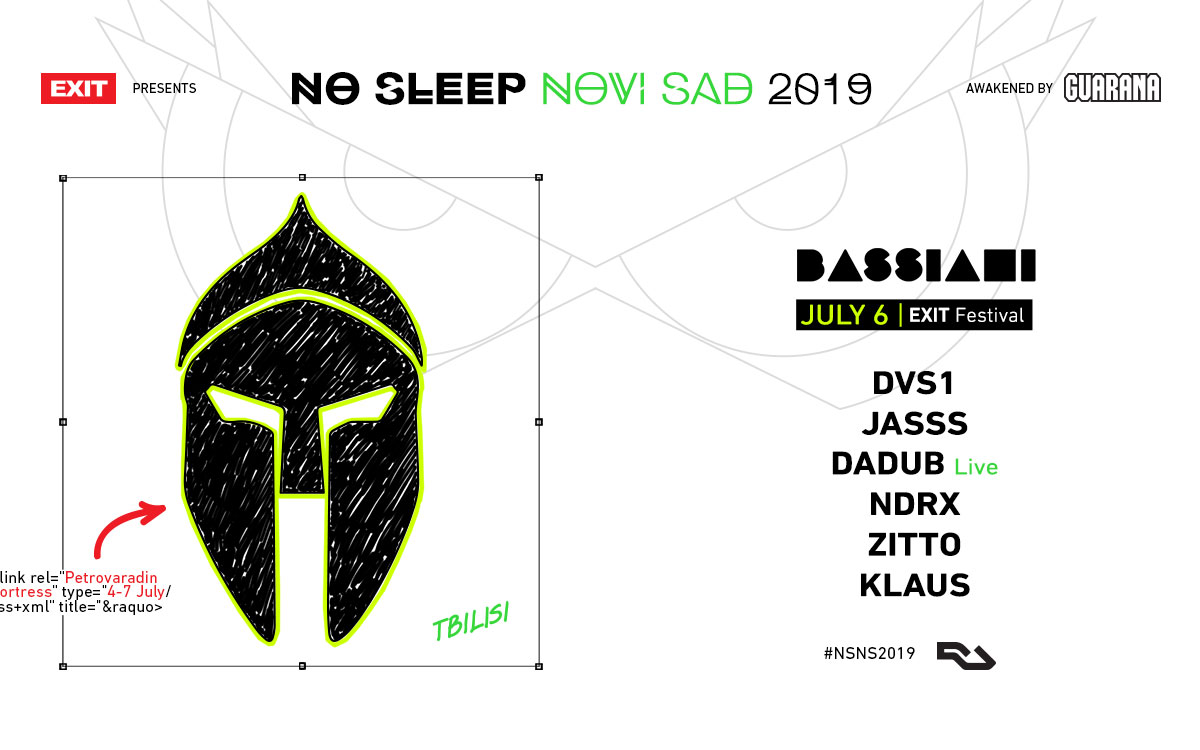 Home » News » Bassiani will take over EXIT’s legendary No Sleep stage with a lineup led by DVS1!