DJ Tennis: Punk-Rocker in a Techno Outfit with a Great Sense of Humour 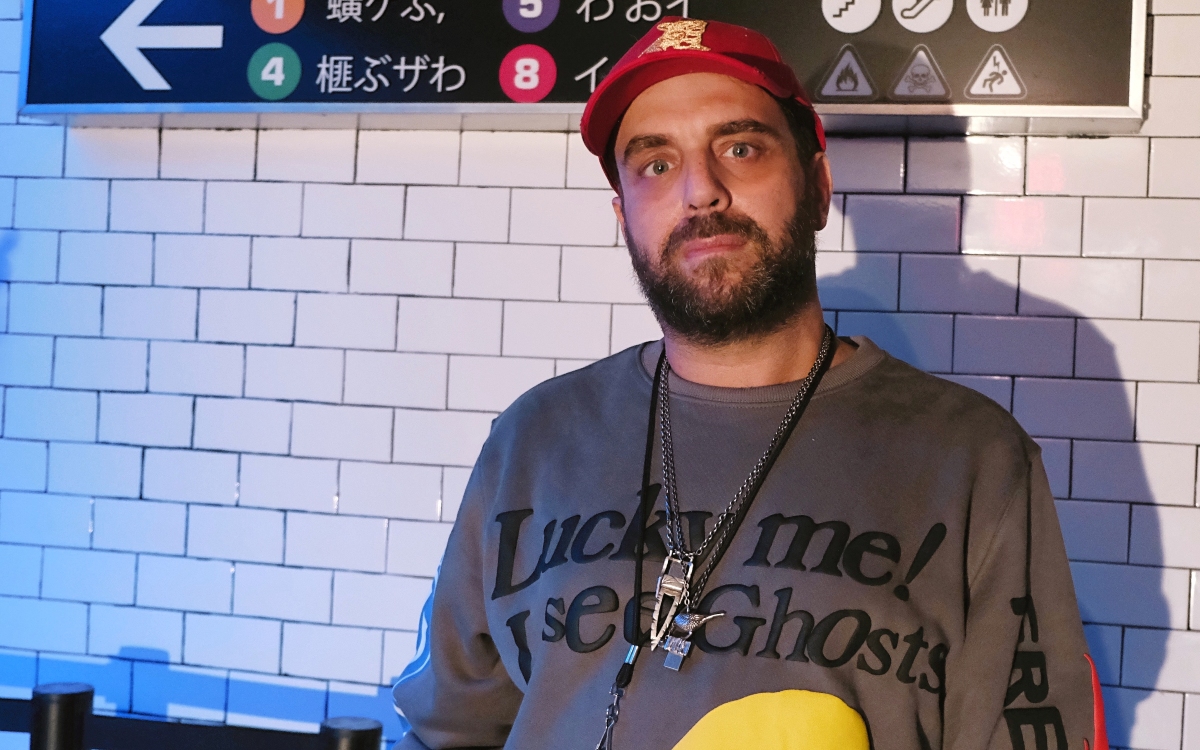 Home » News » DJ Tennis: Punk-Rocker in a Techno Outfit with a Great Sense of Humour

They say that Serbia has become the Land of Tennis in the past few years and that this sport has become a favourite among all generations. So, everything is in place, and we’re ready to welcome with open arms the Italian electronic music mage performing under the name DJ Tennis.

This legendary DJ, known to close friends and family as Manfredi Romano, is a true legend of Italian music and not just the electronic kind. He became known as a child of the alternative scene, organising punk concerts and managing many young bands in the 1990s. During this period, he made friends across the Italian music scene. After he was done with punk, he set out on the path of organising various events for heavier musical genres.

His eclectic spirit forced him to embark on a new field of research, establishing Leftfield and organising unorthodox parties for those looking for a little more than just music, those who were not satisfied with things they had seen many times before. After 2010, he took matters into his own hands, put his hands on the wheel, became a DJ and started driving crowds through the night.

He tries to create an intimate relationship with the audience so that even in the biggest halls in front of thousands of people, he creates a warm and friendly atmosphere. His musical style is undoubtedly shaped by his history in other musical genres, so he managed to use the atmosphere of post-rock in his musical expression. In his unique way, of course.

Dictionary writers could easily put his picture next to the definition of the phrase “enjoying life.” He lives in Miami and Barcelona, running several restaurants and moonlighting as a pretty sought-after chef. He has an infinite number of records and does not hesitate to use them when playing music around the world.

Oh yeah, why DJ Tennis? Well, it’s all a bit of fun showing his great sense of self-irony. Tennis was the name of a beloved club in Sicily. This sounded ridiculous and cheap to Manfredi, like when the Italians decided to take disco over from the Americans in the cheapest and trashiest way possible. So he just wanted to mess with Tennis, the sport of the rich, becoming the name of a punk-rocker in the world of electronic music. In the meantime, he has become one of the best at what he does, so the sense of authoritarianism can only remain in the name because in practice, Manfredi, a.k.a. DJ Tennis, rocks.

Glastonbury, Burning Man, Tomorrowland, and EXIT are just a few of his regular stops, and now it’s time to see him in Belgrade, on April 9th at the No Sleep Festival, where he will perform B2B with the best that our electronic scene has to offer, Kristijan Molnar.