Agents Of Time: Italian Duo in the Service of Time and Good Music 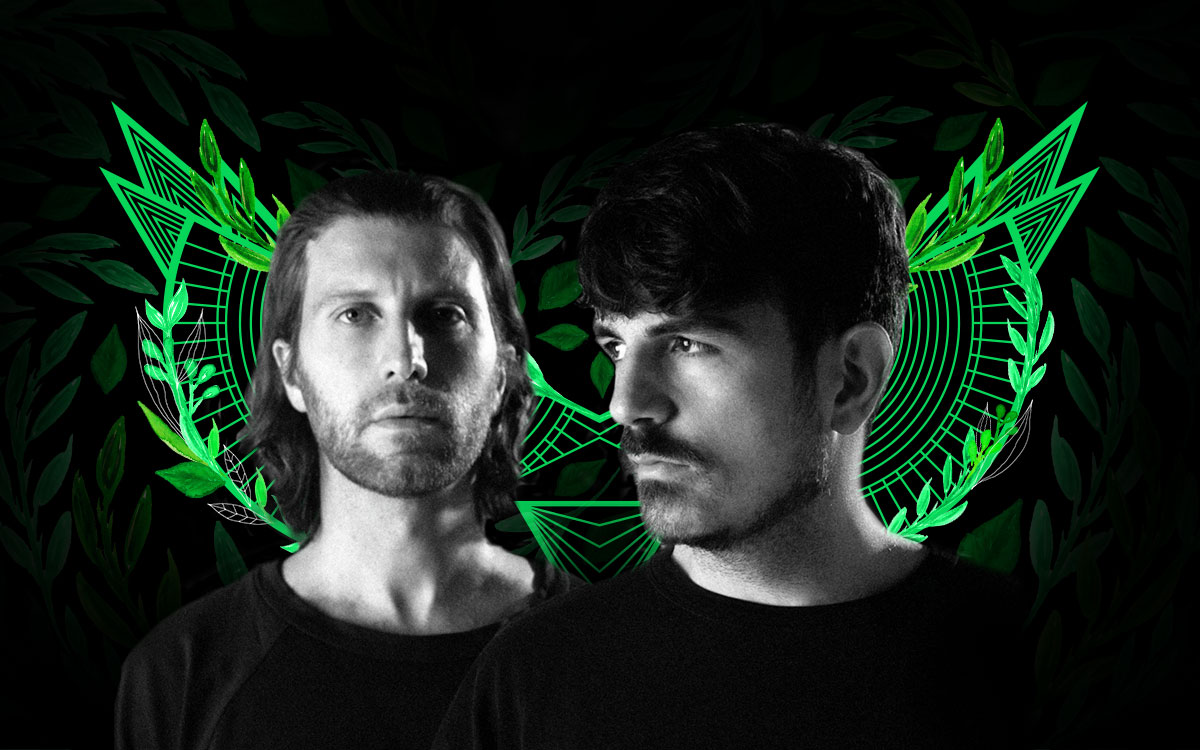 Home » News » Agents Of Time: Italian Duo in the Service of Time and Good Music

The land of hedonism, turquoise Mediterranean Sea, top-notch pasta, Fellini’s magical realism, and Italo disco was bound to produce a clever piece of innovation in the 21st century. Agents Of Time entered the scene, representing melodic techno and dark house.

Agents Of Time are Luigi Tutolo and Andrea Di Ceglie. Founded in 2013, they used to be a trio for a time, also including Fedele Ladisa. In their nine years of existence, Agents of Time have positioned themselves as one of the leading DJ duos with a distinguishing live act.

These kings of improvisation guide their audience through a wide range of genres on their live sets: from melodic techno and dark house to acid. To a large extent, precisely, this was the trademark of their maiden label – Afterlife.

They indulge in the same free-flowing improvisational, creative energy in the studio. That was the case in 2014 at Stem Records when they created their debut album “Spread The Word“. What followed was a hit EP for Maceo Plex’s label, Ellum Audio. The following year, they remixed the song “Traces“ by the Danish experimental pop band WhoMadeWho and released the EP “Correspondent“.

Their performances at Afterlife events organically deepened the cooperation between the Italian duo and the aforementioned organisation. The compilation “Realm Of Consciousness“ also includes their “Dream Vision“ and “Paradigm“ EPs. They continued down their path of success with the recent single “The Mirage“. The fact that they created a brilliant remix of Weeknd’s song “Take My Breath“, which has managed to collect over five million views on YouTube in just one month, shows that they don’t shy away from any form of collaboration. Agents of Time turned this electro-pop-radio single into a melodic techno crossover, which can only mean one thing — it is already a killer on the dance floor. Speaking of numbers, their track “Dream Vision” on the Afterlife Spotify channel has over 1.7 million streams.

Still, perhaps their most authentic expression can be heard on tracks created within their own label – Obscura. This label’s first “baby” was the almost hypnotic EP “Day One“, and in 2018 they continued the series with “Ordinary Cosmic Dance“ — an EP that was anything but obscure. Their label, which started as a series of parties, is also a platform for artists of similar sensibilities, reflected in the double vinyl compilation.

They proved to be extraordinarily talented and versatile performers, but they also proved that techno had a soul, breathing emotion into its concrete-like stiffness. They will express their musical skills and characteristics at the upcoming No Sleep Festival in Belgrade, sporting a delicate balance between an experimental sound and a dance floor vibe on Saturday, April 9th, in the Matrez hangar.