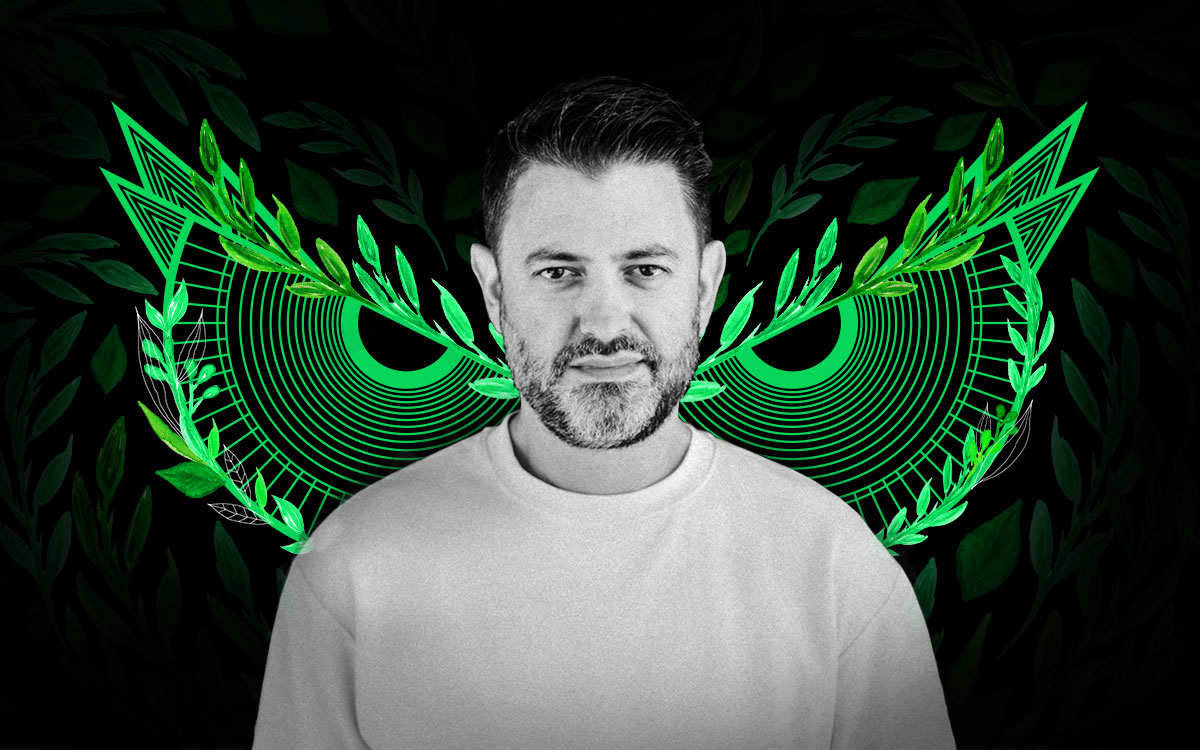 Sébastien Léger has been in electronic music for almost three decades, symbolising the essence of French electro-house.

He has been a DJ since 1994 and a producer since 1998. As he comes from a family of professional musicians, he has been in the music world for basically his entire life. He attended the music academy majoring in technical and music theory. He had his first encounter with non-classical music in record stores. Daft Punk impressed him most, along with other electronic music pioneers. He found himself behind a DJ desk soon after.

Léger’s first steps as a producer focused on house, subtly mixed with techno and funk elements, far surpassing the clichés of French house. When he started producing in 1998, he released his first EP under the alias Deaf’n’Dumb Crew. His first album, “Atomic Pop”, was released two years later. This album is ingenious on several levels, featuring tracks in the style of early 2000’s tech-house, which are still relevant and will rock any dance floor. “Hit Girl“, “Hypnotized“, and “Aqualight“ stand out as his big hits, played in clubs all over Europe.

He released the album “King Size“ in 2002, “Planets“ in 2007, and “Back to Basics“ in 2013. He released several EPs every year while producing remixes of songs by Justin Timberlake and Armand Van Helden, among others. He has also collaborated with major record labels, such as Ministry of Sound, Defected, Intec, etc. He also founded three of his own – Mistakes Music, Temple Of Lions and Lost Miracle, which is still operational. His studio is in Amsterdam.

As he emphasises, he does not want to spam the audience with this label, constantly publishing tracks. Instead, he does it sporadically, every two or three months.

“It’s so easy these days to release every week, but then it becomes very impersonal. I like to run my label with care and quality music that I like. I make sure each EP has good club tracks that stay around for a long time,” Léger said in an interview with the British magazine The Playground.

You should definitely expect good club tracks at the No Sleep Festival, where you will have the chance to hear Sébastien Léger on Saturday, April 9th, at the Drugstore club!