Exit’s No Sleep Festival Voted the Best Party in 2022! 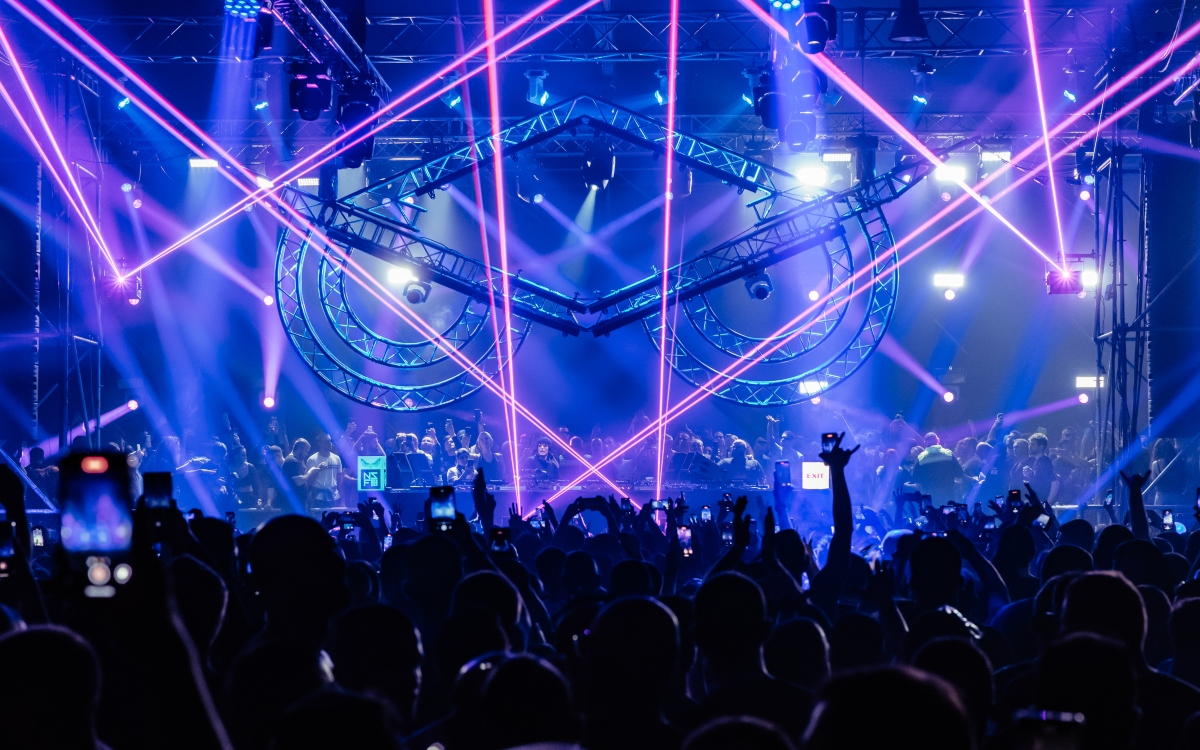 Readers of the most popular electronic-music website in the region, OnlyClubbing, voted Exit’s No Sleep Festival in November as the best party of 2022! Outshining a competition of over 40 events and festivals, No Sleep received the highest portion of the thousands of votes, again showing the strength of the raver community that this festival has been building since its first edition in 2018. The selection included parties all over the country with over 500 visitors, excluding big festivals such as Exit. The organisers from the EXIT team send their gratitude to these faithful fans because, thanks to them, it was once again confirmed that No Sleep is not just a musical event but a real, honest, and genuine gathering of all those who love electronic music.

In 2022, No Sleep won the title of “Best New Festival in Europe,” and since it managed to both successfully open and triumphantly close Exit’s festival season in the same year, it showed that the award was fully justified! In 2022, it was also in the run for “Best Indoor Festival” at the European Festival Awards. The numerous accolades show promise that the festival will come back even stronger this year.

OnlyClubbing posted the following alongside the voting results: “We officially announce that the best party of 2022, as chosen by OnlyClubbing readers, was the show featuring Amelie Lens, Reinier Zonneveld, and Indira Paganotto as part of the No Sleep Festival, which was held in the Main Hangar of the Port of Belgrade. Stories from this great festival will surely be retold for years. It was organised by the EXIT Festival team, which is sure to prepare a new, unforgettable edition of No Sleep Festival for us this year!”

It will go down in the history books that this year brought a triple marathon rave experience, with two No Sleep festivals produced by the EXIT team and Exit’s No Sleep Novi Sad stage. Amelie Lens, Indira Paganotto, Reinier Zonneveld, Nina Kravitz, Agents of Time, Stephan Bodzin, and PartiBoi69 are just a few of the names that dropped their beats at last year’s editions of the festival, making them must-attend events.