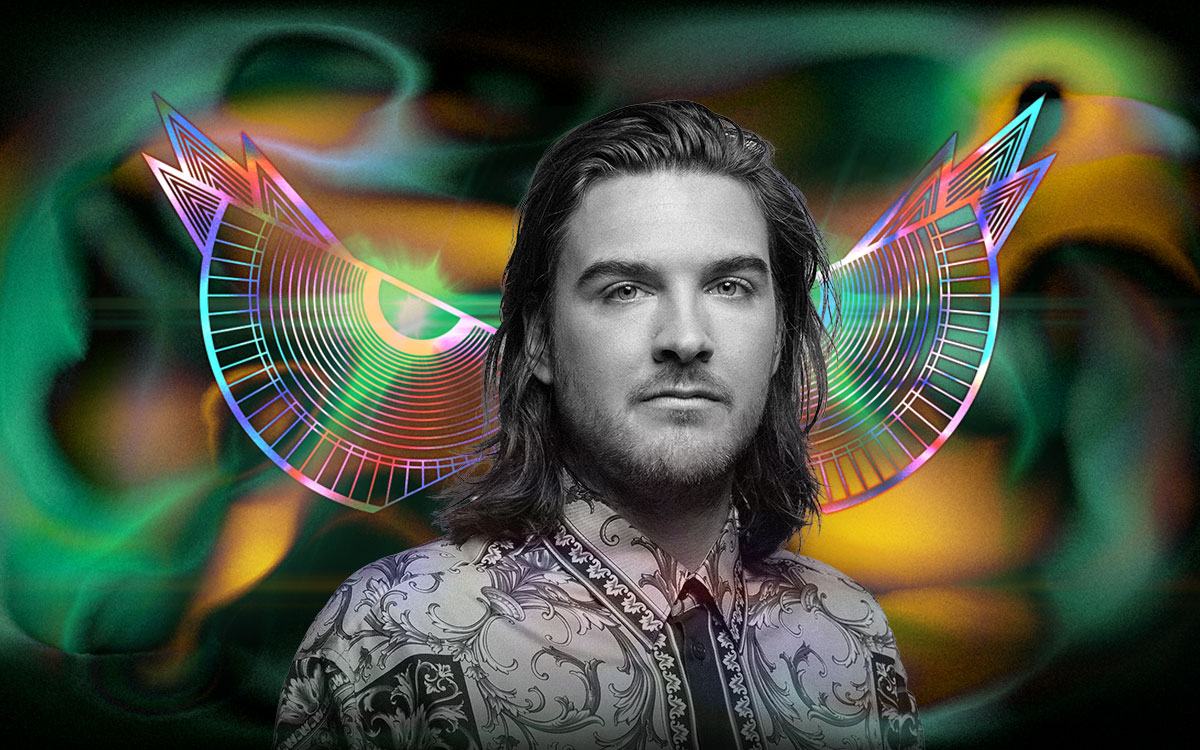 Reinier Zonneveld is the absolute headliner of major global electronic music events. At last year’s Amsterdam Dance Event, he broke the record for the biggest solo techno event in history, with 13,000 tickets sold in less than three hours, and in late October this year, he became the highest-ranking new entry on DJ Mag’s top 100 DJ list. He’s known for marathon sets and performances at all the leading festivals, including Tomorrowland, Awakenings, Time Warp, and EXIT, and in anticipation of his performance at No Sleep Festival this Friday, 11th November, we’re taking a look back at five of his strongest performances in 2022 (so far!).

The local audience had the chance to attend a live performance by Zonneveld at this year’s edition of the EXIT festival, when he made tens of thousands of fans dance on the podium of the colossal mts Dance Arena.

On that occasion, he presented a set full of deeply melodic tracks combined with uncompromising acid techno. He did all this with his standard live-show setup – using his own studio equipment – showing the enviable multi-instrumental skills right on the spot. As a prelude to his performance at this weekend’s No Sleep Festival, and to the general delight of Reinier’s fans, this entire set is available on Exit’s official YouTube channel.

After setting a high bar for all ADE acts to reach with his last year’s record-breaking sold-out techno show, which outshined even the world’s biggest music stars, he returned to the “scene of the crime” this year even stronger and in A-list company.

He closed the gigantic Awakenings party in the impressive Ziggo Dome, where he performed with the king of electronic music, Carl Cox. As expected, this show was also sold out.

As the only act on the line-up, he performed an eclectic marathon set lasting an incredible 11 hours, once again establishing his reputation as an artist who pushes all the boundaries of live performance and sets the standards for an innovative festival experience.

Just one week after the masterful eleven-hour set at his own festival, Reinier Zonneveld headlined Awakenings. T

he audience that attended the performance described his set as incredible, epic, and legendary, and the fact that he will return to this cult series of events in January speaks for itself.

The festival summer for Reinier and his fans was also marked by the iconic Belgian festival Tomorrowland, where he performed as many as three sets on three different festival stages, three weekends in a row!