Ten Reasons Why You Shouldn’t Miss the No Sleep Festival! 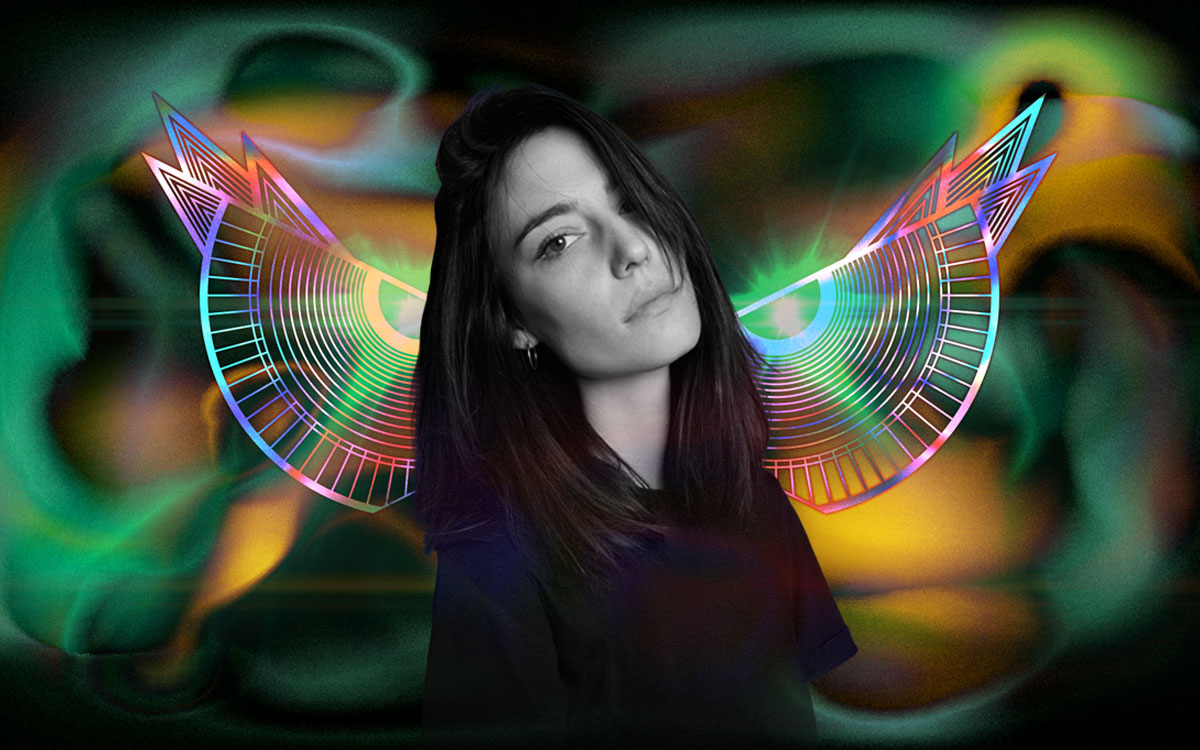 Home » News » Ten Reasons Why You Shouldn’t Miss the No Sleep Festival!

On 11th and 12th of November, the No Sleep festival will once again keep Belgrade awake during a weekend filled with various forms of content – from top-notch production design and a stellar line-up led by Amelie Lens, Reinier Zonneveld, Indira Paganotto, Partiboi69 and dozens of others, through a diverse music programme at locations all across Belgrade, to official afterparties and the traditional No Sleep conference. In anticipation of the weekend that will make Belgrade the capital of the highest-quality electronic sound, we bring you ten reasons why this edition of the No Sleep festival is not to be missed.

The most sought-after acts on the global electronic music scene are coming to No Sleep – Belgian techno superstar Amelie Lens and the absolute ticket-sales record holder Reinier Zonneveld. At his Amsterdam Dance Event performance last year, Zonneveld packed out a venue with a capacity of 13,000, making history with the biggest solo techno performance indoors, and he returned to the “scene of the crime” again this year as a special guest of Carl Cox. Amelie Lens enjoys the reputation of a local club audience favourite and one of the most sought-after representatives of the EXIT family. After conquering some of the world’s biggest festivals with her eclectic DJ sets, combining future techno with old-school elements, on 12th November, she is coming to the No Sleep festival and the Main Hangar of the Port of Belgrade.

Debut Performances from Indira Paganotto and Partiboi69 in Belgrade

The Main Hangar of the Port of Belgrade will be shaken for the first time by the psy-trance-techno warrior Indira Paganotto and the viral phenomenon of the electronic music scene Partiboi69. Indira excelled at this year’s EXIT festival, and now it is time for her to win over the Belgrade audience with a combination of trance and techno, which she will bring on 12th November. Partiboi69 is a “people’s raver,” one of the most exciting phenomena ever to man a DJ counter, a self-proclaimed “spiritual leader,” “icon,” and “prophet,” and, all things considered, much more than a producer/DJ. Taking notes from Detroit’s Assault and the pioneer of the ghetto tech genre, Godfather, this showman brings his audio-visual performance to Serbia for the first time on 11th November.

Leaders of the European Underground Scene – Koboyo and Regal

Production and DJ grandmaster Regal, who has released music for labels such as Figure, Bpitch and Exhale, but also for his own, internationally acclaimed label Involve, will deliver a combination of different genres of electronic music, with touches of trance and acid sound, on Friday, 11th November. Koboyo, whose talent was recognised by Amelie Lens, with whom he recently shared a set at the club DC-10, will have his premiere on Saturday, sporting his old-school, Berlin and Detroit techno.

On Friday, 4th November, Belgrade clubbers had the chance to attend Boris Brejcha’s spectacular show in the Main Hangar. Everyone who visited this unforgettable party saw top-quality production design reserved for the world’s biggest electronic music events. The same level of production, which is reflected in impeccable sound and visual effects, will welcome all clubbers to the Main Hangar at the new edition of the No Sleep festival this weekend, 11th and 12th November.

The regional scene will be represented by Andrej Jelić from Mostar, one of the founders of the Bosnian-Herzegovinian club scene, known for his afterparties and the Roof Aw project, in which he organised parties in unique locations. He is joined by DJ Jock from Split, an internationally acclaimed artist from our region, with singles for leading global publishing houses such as Carl Cox’s Intec, and Edib B from Sarajevo. The fan favourite Dejan Milićević, Katalina from Novi Sad, and well-known Belgrade acts, Antrax and Doo, will represent the local scene.

Young and fresh, local and regional performers, with millions of views across streaming platforms and packed-out performances at clubs throughout the region, have become an indispensable part of the No Sleep festival, so the first night at club Drugstore is reserved for rap, trap, drill, and R’n’B, brought by Grše, Banfica, Kali, La Crl x Louis x Libede x Sele, Thicc Boi and Sara. The young trap crew also confirms the diversity of the No Sleep festival programme, standing shoulder to shoulder with the above-mentioned leading names of the electronic music scene.

Official Afterparties at the Drugstore Club

An inevitable part of the No Sleep festival is the traditional afterparties at the iconic Belgrade club Drugstore. The star of the first morning is Ida Engberg, a Swedish techno and deep house producer and DJ with more than two decades of experience on the scene. She is joined by German-Iranian DJ Human Rias and Belgrade DJ Antrax, known for his marathon minimal, house, and techno sets. The Sunday afterparty belongs to the Italian Matisa, one of the founders of the Bosnian-Herzegovinian club scene Andrej Jelić, and Dejan Milićević, a favourite of the local and regional audiences.

The No Sleep festival is joined by two fantastic new female acts in electronic music. On the first night, the line-up will be boosted by Kiki Solvej from Germany, where late last year, she took a promising starting position on Zonneveld’s label Filth on Acid. She debuted with an excellent two-track set, “Deutsches Rave Mädchen“ and “Heute Nacht“, in which she presented a strong techno sound, industrial textures, and laser synths accompanied by her own vocals. On the same day, Katalina, a young DJ and resident of the No Sleep festival and EXIT’s  No  Sleep Novi Sad stage, will provide local support. She brings house and techno sound, energetic beats, cross-genre sets and an ever-positive energy.

Dozens of Performers at Multiple Locations Throughout Belgrade

Aside from the epicentre of the November edition of the No Sleep festival in the Main Hangar of the Port of Belgrade, featuring Amelie Lens, Reinier Zonneveld, Indira Paganotto, Partiboi69 and others, a rich music programme will take place in the Drugstore club, which is reserved for the WB Community party, trap night and the official afterparties. The Ukrainian minimal heroine Olga Korol, the Art Director of the Milan club Tunnel DJ Bugsy, the Strasbourg DJ Pascal Walter, the Swedish Maria Nordgren and the Ukrainian Masha are coming to the Belgrade Silos while the sleepless weekend will awaken the cult clubs 20/44, Ben Akiba, Yugovinyl and DIM.

The traditional No Sleep conference will gather the relevant representatives of the music, festival, and event industries on the 11th and 12th of November in Marsh Open Space (Cetinjska 15). The panellists will include Indira Paganotto, DJ Jock, Dejan Milićević, Dragan Ambrozić and various music agents and managers who will bring the most current topics from the world of music through specialised workshops and educational conference content. The conference starts at 3 p.m. on both days, and admission is free for all interested parties. Visitors will have a chance to learn everything about starting their own label, creating a music portfolio, the future of the music industry, but also how to improve their production skills with DJ Jock. You can find the complete programme and timetable here.