No Sleep: The Stage That Became a Festival 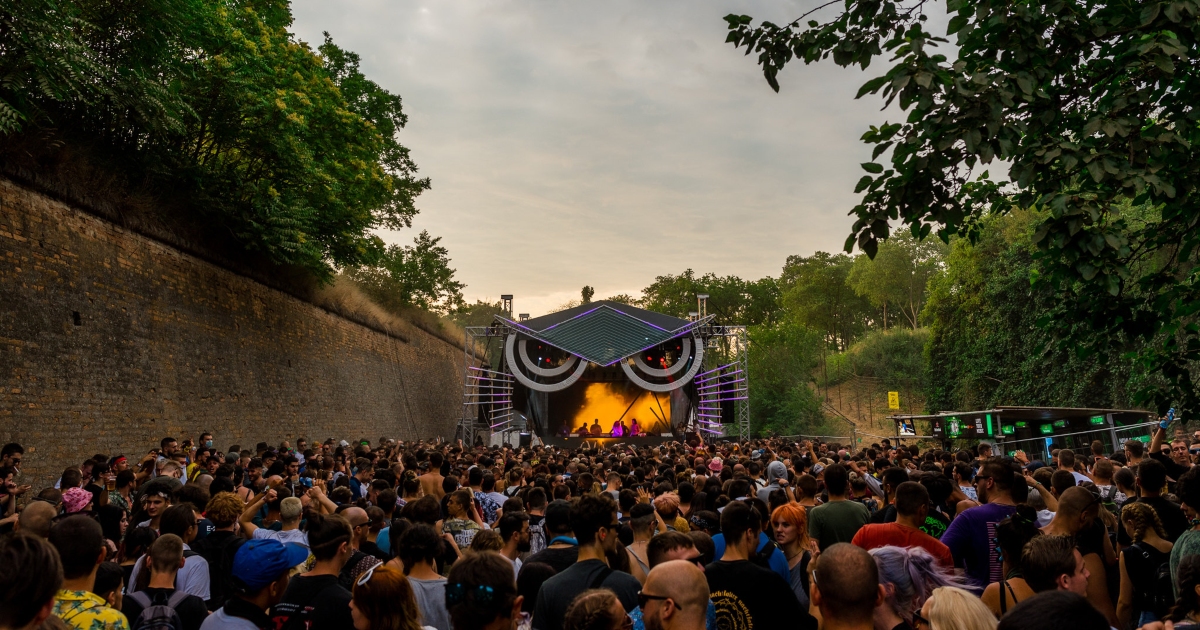 Home » News » No Sleep: The Stage That Became a Festival

In the year when the No Sleep Festival will have its big comeback after a two-year hiatus, we remember the development path of the iconic owl-faced music platform from the #NSNS stage to winning the Best New European Festival title!

For six years, No Sleep Novi Sad has continuously brought the world’s most renowned clubs to the Petrovaradin Fortress and thrown parties throughout Europe and the World. Today, the internationally-famed No Sleep Festival and its most influential performers are turning Belgrade into the global capital of electronic music.

#NSNS – The Stage Where It All Began

No Sleep Novi Sad is the second largest electronic-music stage at the EXIT Festival and an oasis of the highest-quality alternative techno and house. The entire music platform was created with the support of the Serbian brand Guarana. The concept of taking the stage hidden behind the green owl and transforming it into the podiums of the biggest clubs in Europe and the world quickly attracted international attention.

In years past, #NSNS has hosted the oldest Belgian techno club Fuse from Brussels, the music movement Avant-Garde from Great Britain, the Berlin techno powerhouse Tresor, the famous Parisian Concrete, Nitsa Club from Barcelona and many others opening their doors to the EXIT Festival audience. The most prominent South American club D-Edge was hosted at this stage, and so was the global phenomenon from the capital of Georgia — Bassiani. We have also seen a special edition of the famous series of parties “All Day I Dream“. No Sleep also went to London, Brussels, Glasgow, Barcelona, and even New York, featuring some big stars in electronic music such as Honey Dijon, Fort Romeau, Jennifer Cardini and Man Power.

#NSF – The Stage That “Came Out of the Tunnel”

The No Sleep festival had its premiere edition in 2017, when it grew out of its stage, came out of the tunnel, and moved to the colossal mts Dance Arena.

This breakthrough is remembered for a special three-hour set from Jeff Mills, the founder of the famous Detroit techno school and a vinyl virtuoso. The evening was also marked by a set from Ellen Alien, owner of one of the most important publishing houses in the history of techno, but also the exclusive first B2B performance by Paula Temple and Rebekah. That same night, on the other side of the tunnel, the #NSNS stage was taken over by the club Salon des Amateurs from Dusseldorf and Belgrade’s 20/44. 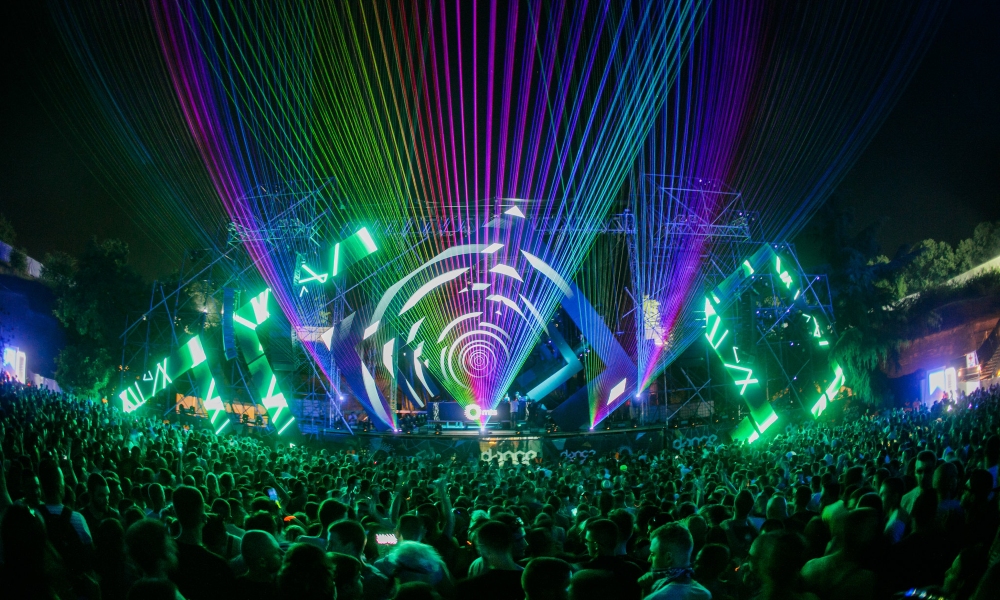 In short, what was supposed to be Day 0 of EXIT Festival 2017, spontaneously turned into absolute domination by No Sleep, and the idea of an independent festival was born. Soon after, we saw the first seaside edition of the No Sleep stage at the Sea Dance Festival.

In the fall of 2018, the new member of the EXIT family moved to the Serbian capital. During 72 hours of uninterrupted music, it made iconic underground clubs shake with performances from leading electronic music artists. Fatboy Slim, Nina Kraviz, Dax J, Cassius, Lee Burridge, and others presented their recognisable musical styles in the Hangar in the Port of Belgrade. At the same time, powerful beats echoed from clubs such as Drugstore, 20/44, half, DOT, but also Marsh, Yugovinyl, and others.

The next edition of the No Sleep Festival had an equally strong line-up compressed into two content-heavy days and two sleepless nights. The headliners included Belgian superstar Amelie Lens, tech-house pioneer Terry Francis and Anna Wall representing the London club fabric, while the British duo Bicep performed in Belgrade for the first time. The new festival year also brought production reinforcements needed for an unprecedented two0day audio-visual spectacle in the industrial environment of the Main Hangar. #NSF held onto the concept of non-stop parties all over Belgrade, so the list of locations once again included clubs such as Drugstore, 20/44 and others.

In addition to the music programme, a No Sleep conference was organised, including panels on hot topics discussed by influential people from the global club scene. Workshops were another part of NSF that year, introducing visitors to DJ equipment, production software, and the creative process of making music.

Appreciating the importance of the No Sleep music platform and the idea behind it, the European Festival Awards named No Sleep the Best New Festival in Europe in 2020. The award reflects the authentic way the festival unites the leading movements of the electronic music scene in its programme, organises music conferences and workshops for visitors, and throws all-night parties featuring the biggest DJs in the world. The festival received this accolade after only two editions in the format we know today.

Comeback and Award Celebration at the Special Edition in April

NSF will celebrate its title of the Best New European Festival, with a big comeback after a two-year hiatus caused by the pandemic, with a special edition on 8th and 9th April at a new location – the Matrez hangar, a new spot on Belgrade’s electronic music scene, in the heart of the city. This brutalist building will be shaken to its foundations by Nina Kraviz Stephan Bodzin in a two-hour live performance, DJ Bone, DVS1, Agents Of Time, B2B set by DJ Tennis and Kristijan Molnar, Luna Semara, Tijana T, Layzie, Lukai.