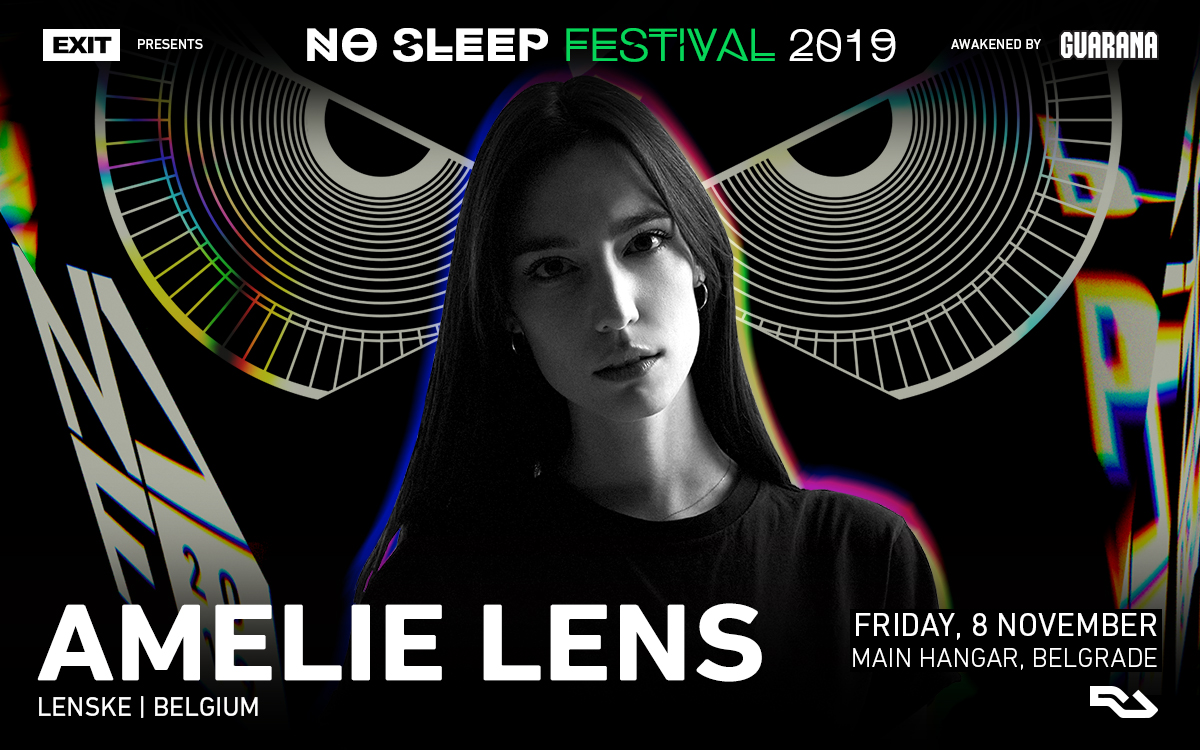 Home » News » No Sleep ’till Belgrade: Amelie Lens leads the bill of the EXIT’s No Sleep Festival! 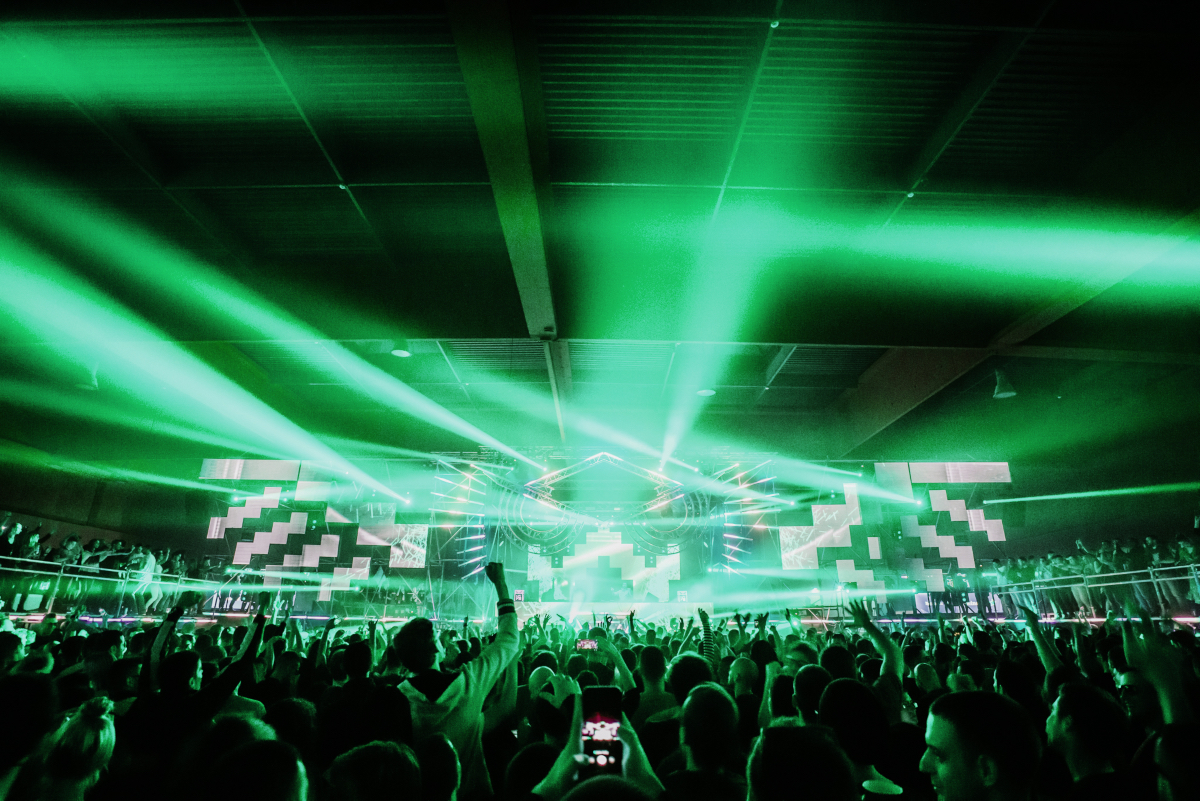